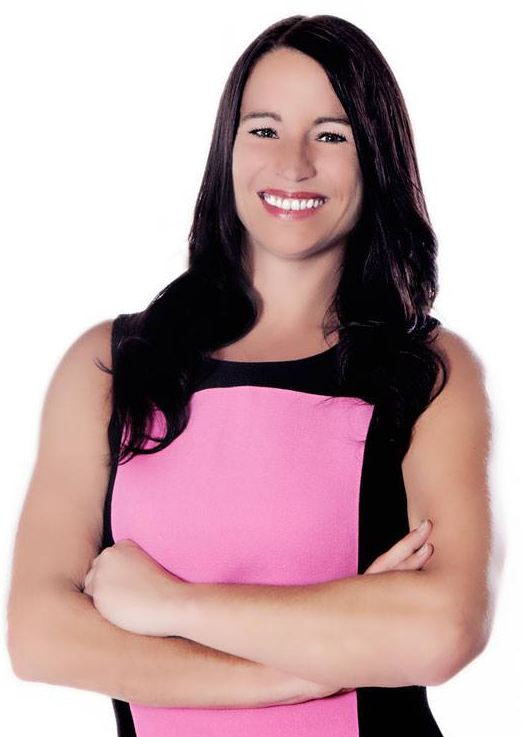 Tara grew up in Saskatoon and attended the University of Saskatchewan where she obtained a Bachelor of Arts (Honours) in 1995, with a major in Political Studies (why – no one knows for sure). Tara obtained her Bachelor of Laws (Juris Doctor) in 1998, and was called to the Saskatchewan Bar in 1999. Tara is a past board member of the SK Trial Lawyers Association and has volunteered for PLEA as well as being a facilitator for CPLED (she’s a very giving person).

Tara is a practicing member of the Law Society of Saskatchewan and a member of the Saskatoon Bar Association. Tara has been rated in the top 5 lawyers in Saskatoon on LawyerRatingz.com and she recently won best lawyer in Saskatoon by Planet S Magazine’s Best of Saskatoon. You go Tara! It’s no wonder to those of us who work with Tara how she won. Tara is also a member of Women Entrepreneurs of Saskatchewan and Greater Saskatoon Chamber of Commerce and annual supporters of Saskatoon CHW (Hadassah-WIZO) and Congregation Agudas Israel, as a fundraiser for the two sponsoring organizations, Saskatoon Interval House and Ronald McDonald House Saskatchewan. Tara is simply wonderful – to everyone! Jasmine likes to tell everyone Tara is her real mother as opposed to April (Tara has never had to get her to clean her room).

As with all the staff at the office, Tara is an avid animal lover and has a fur baby named Samba. She enjoys spending as much time at the lake as possible in the summer, while re-enacting scenes from Titanic (there’s photographic evidence somewhere). Tara can be found in the office at a ridiculous 5AM most mornings.

"Believe in yourself and others will too!"
- Unknown 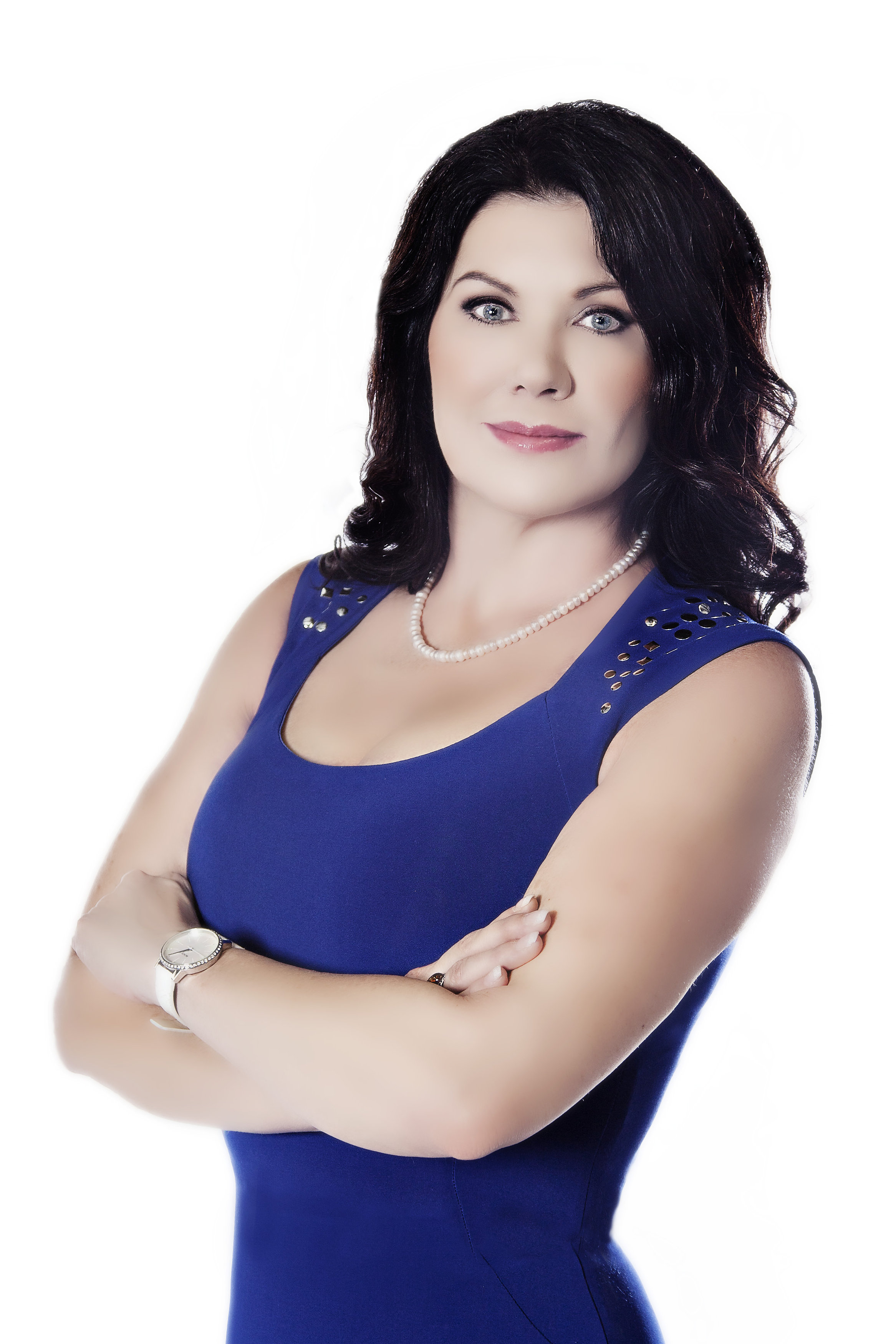 April resides in Saskatoon and is actively involved in golf, travel, yoga, outdoor activities, fishing and other sports and enjoys lake life at Turtle Lake and Elk Ridge Golf Resort. Outside of the practice of law, mediation and arbitration, April enjoys spending time with her family and being involved in all of their activities. Little known fact, April crochets and knits the most beautiful keepsakes. There’s a line up! April is also an avid puzzler and says one day she will take on that 18,000 piece puzzle.

In addition to her professional affiliations, and having raised her children April has been affiliated with the Blakey School of Irish Dance, Saskatoon Prairie Fire Cheerleading, the Saskatoon Track and Field Club and the Saskatoon Redwings Minor Hockey Team. April is proud to have provided a home to several rescue animals.

Not all of the children are grown. April has two fur babies; Min and Heidi and it is not uncommon for them to accompany April to work and to see them roaming the office from time to time looking for snacks.

“Good, better, best. Never let it rest. Until your good is better and your better is best.”
- Tim Duncan 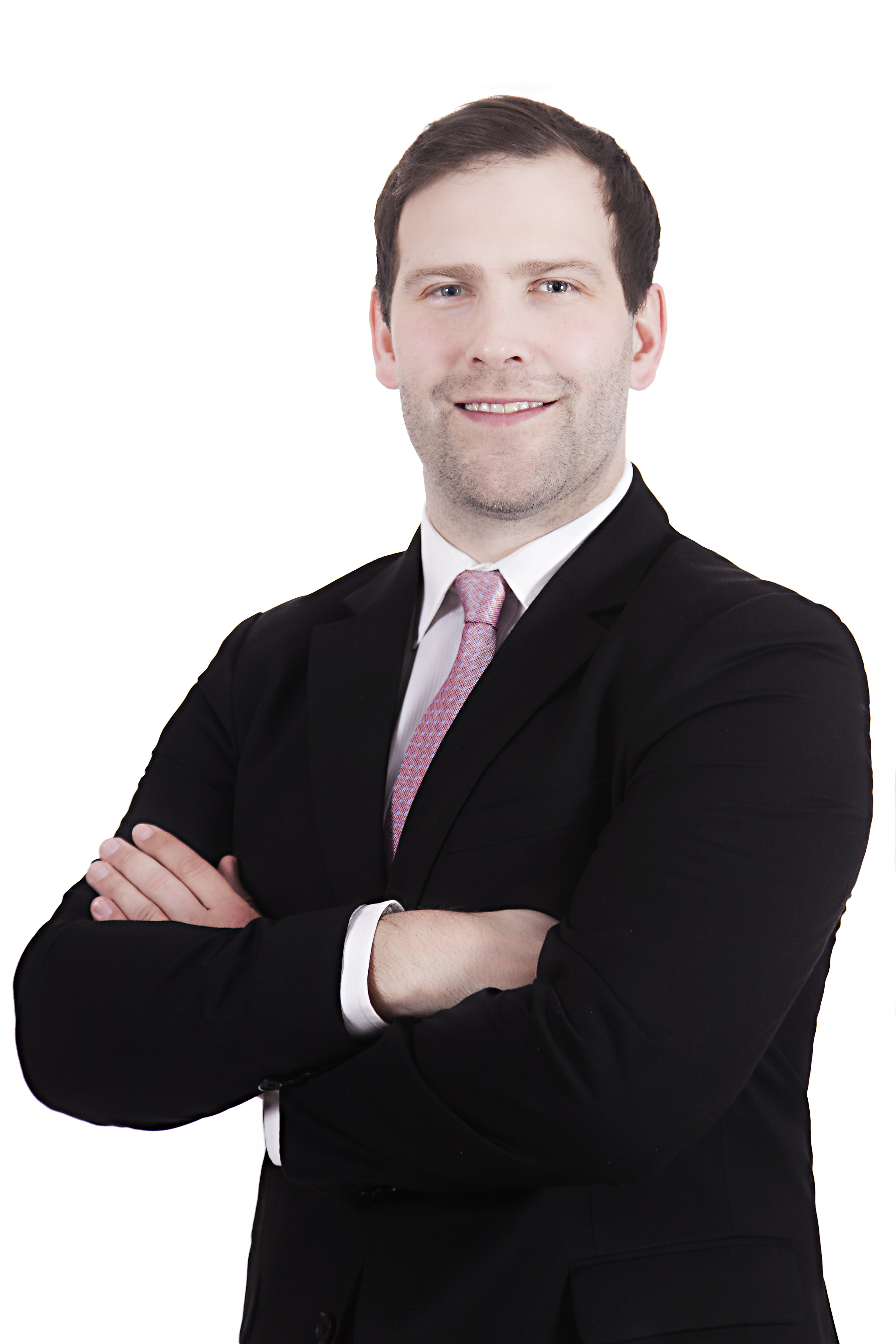 Brett was born and raised a true Saskatonian. Lucky for us he grew up just a few blocks from the offices of CJC & Co. LLP, one of which is now his. He attended the University of Saskatchewan and obtained his Juris Doctorate in 2013 (that means Law Degree) and was admitted to the bar (not the fun kind) in 2014. Brett Joined the CJC & Co. LLP family in February of 2017. His desire (lucky for us it’s ours too) is to assist an array of clientele from his own neighbourhood.

Though Brett just wants to help everyone, his focus areas are family and civil litigation (of course including negotiation and mediation) and small claims and debt/judgment enforcement. Along with providing litigation assistance, Brett also provides valuable services related to real estate transactions and wills and estates. Brett’s philosophy of providing quality legal services to all family members is right in line with CJC’s “family first” philosophy.

Prior to attending the University of Saskatchewan, Brett was actively involved in athletics and played Junior Hockey for the Yorkton Terriers. During his time in Yorkton, he was named team Captain for two years and helped his team win two league championships (to us this means organization, cooperation and the ability to work well with and to motivate others). Although, Brett enjoyed some success playing hockey he is most proud of his sister Kelly whom he deems the most successful member of his family. Kelly has won multiple gold medals as a Special Olympian for Saskatchewan and Canada and was honoured to light the Olympic Torch at the 1997 World Special Olympics Winter Games. Wow! As a result of Kelly’s involvement in Special Olympics, Brett is a large supporter of Saskatoon Special Olympics and has been actively involved in fundraising and assisting with sport programs (I told ya – we give back to our community). Kelly is an inspiration to all and we are most proud to welcome her to the CJC family – oh and Brett too.

Brett still enjoys athletics and occasionally can be found playing hockey in the winter (good Saskatchewan boy) and attempting to play golf in the summer. When he isn’t out on the ice or the golf course, Brett enjoys binge watching his favorite television show (Really? Is it Suits?), reading his favorite books or listening to his favorite podcasts. He especially enjoys the latter when he is out walking his husky, Casper, who fortunately isn’t affected by Saskatoon’s cold winters and expects a walk daily no matter the temperature. We are animal lovers at CJC, tried and true.

Brett is a Rider and Rush fan (well he is for sure now because Tara and April wouldn't have it any other way), and apparently he joins David Ferr as a accomplished Oilers fan.

"Pleasure in the job puts perfection in the work"
- Aristotle 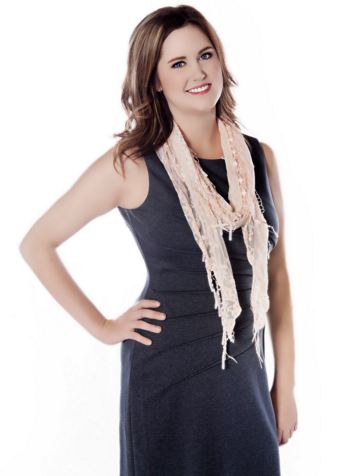 Jasmine joined the CJC & Co. LLP family as a law student in March, 2014 and as a lawyer in, 2017 (yeah we kept her). Jasmine is the proud mother of the ever-active Brielle (7), who currently enjoys practicing how many cartwheels she can do in a row, and Christian (1), who currently enjoys playing in the toilet. Jasmine began her formal education at the University of Saskatchewan in 2007. She then followed her mother’s path and completed the Program of Legal Studies for Native People in 2012 before entering the University of Saskatchewan, College of Law. Jasmine obtained her Juris Doctor degree in April 2015, and was called to the bar in 2017. Jasmine is a practicing member in good standing with the Law Society of Saskatchewan, and a member of the Canadian Bar Association, Saskatoon Bar Association, and Saskatchewan Trial Lawyer’s Association. She is also a member of Women Entrepreneurs of Saskatchewan. As a student, Jasmine volunteered extensively in legal research and writing for the determination of a complex Charter issue. Jasmine’s 3 part article, “Aboriginal Peoples in Canada and the Criminal Justice System” is published in The Advocate (it’s worth a read).

Jasmine has been an active volunteer for many organizations in Saskatoon such as, The Saskatoon SPCA, Habitat for Humanity, Big Brothers and Sisters, and the Brady Academy of Dance (well done Madam). Jasmine is a fur-baby lover as well (beloved Lilly of 15 years and step sister to Min and Heidi). After doing things causing eyebrow lifts and eye rolling among the CJC family, Jasmine can often be heard saying, “just love me.” We’re trying, we’re trying. Her aspirations are to become both the C and the J, and though an accomplished dancer, Jasmine hopes to one day conquer her issues with gravity.

“I love the woman I am because I fought to become her.”
- Kaci Diane

We are here to help!